The house is dedicated to a former Russian refugee who found a new home in France and who herself opened a house of hospitality for poor people and refugees.
During the Second World War she helped Jewish people escape the Nazi’s. Maria Skobtsova became a martyr in 1945 at the Ravenbrück concentration camp. 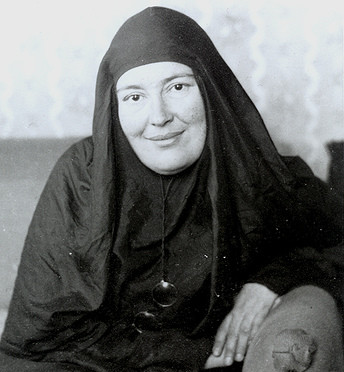 The holy and glorious venerable-martyr Maria Skobtsova (also Saint Mary of Paris or Mother Maria) was a nun and martyr in Paris in the early twentieth century. She encouraged hospitality and love of one’s neighbor, often in the most uncompromising of terms. She considered this to be the foundation of the Christian gospel, and she embodied it in her life. She is often compared to Dorothy Day, an American Roman Catholic who founded the Catholic Worker movement. Saint Mary died a martyr in Ravensbrück prison. She was glorified by the Church of Constantinople on January 16, 2004, along with her companions, Priest Dmitri Klepinin, her son George (Yuri) Skobtsov, and Elie Fondaminsky. They are commemorated on July 20.

Readmore about our Saint: Incommunion 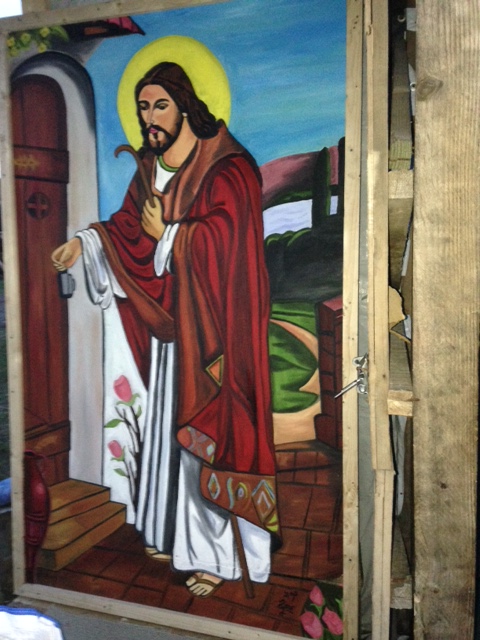